What is it and how much 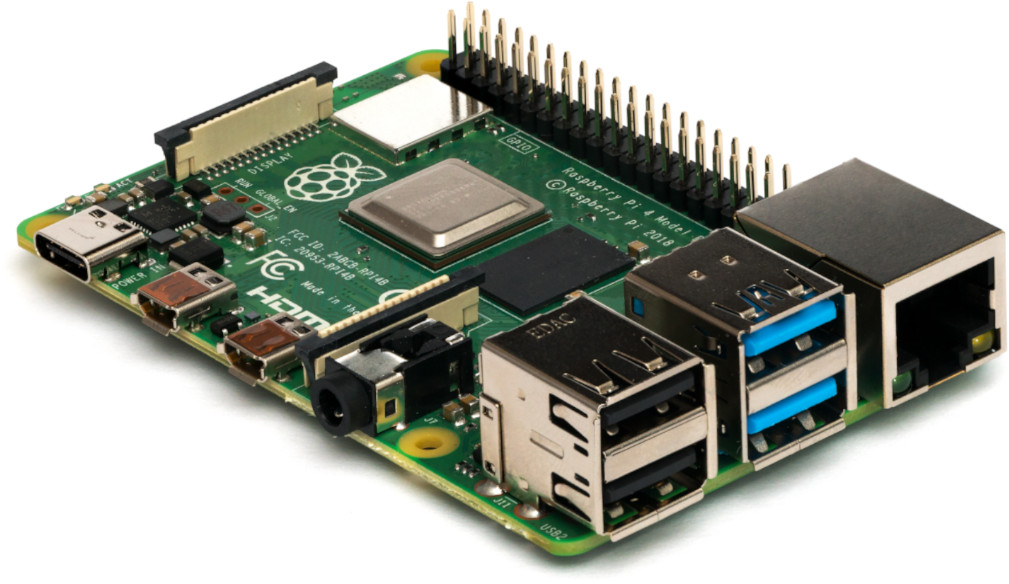 There are many types of SBCs ranging from small control boards associated with internet of things (IOT) devices such as security cameras, smart fridges, mowers and heating controls. To full size boards used in modern high powered laptops. To most people now SBCs mean the highly flexible, normally ARM based boards from sources such as the Raspberry Pi project (example, pictured above).

By Using SBCs we can offer a service that is:

By using the latest developments in single board computers and monitoring the Chinese market.

high quality, aimed at encouraging you to take control of your ICT solutions

* pi-Bond Services can not accept liability for trading issues

Lets get in touch. Send us a message: